“When I was just a little girl I asked my mother, what will I be?”

Only, I ask that question probably every 6 months.  You know that statistic that says we’ll have 4 or 5 carreers now in our lifetime?  I’ve easily doubled that.  Not just jobs, careers.  If we’re counting jobs, I’ve had somewhere between 25 and 30.  I’ve done everything from interior design and contracting to fundraising in a non-profit and lots in between.  I guess you could say I’m ok with change 😉

It’s more than that though, growing up when other kids wanted to be a veterinarian, a ballet dancer or a fire engine, I remember wanting to do ALL of it.  I couldn’t pick just one career, I wanted to try out every vocation that seemed cool.  The grown-ups I looked up to were the ones who never stayed in one place, had a ton of experiences and stories, and lived lives of adventure and conquest.  Somewhere along the way, I convinced myself this was flaky and imature, but I never stopped wanting a life full of different experiences.  What ended up happening was I job-hopped, school-hopped and moved a lot, but I felt bad a bout it.  DUMB.

I married someone who also thought my choices were flaky, so my life became this ridiculous shame-spiral for years.  One day a few years ago, after a conversation with my ex husband and his roomate who wanted to start a business with me but were concerned I couldn’t “stick with something”, I called a braintrust meeting with my Mom, then-boyfriend and best friend called “what should Brianna be when she grows up?”.  We were brainstorming options when my Mom had an epiphany.  “Brianna!  You’re a quitter!”  I looked at her sideways with a face that said “you too, Mom?!?”  She gave me a big smile and explained how it was an attribute, not a flaw.  “You quit when you’re done, when you’ve learned enough…you don’t quit because it’s hard.  You’re just faster than other people; and you’re not afraid to take a leap without a plan!”  I liked that explanantion.  I liked it a LOT.  I’ve never identified as being lazy, mostly curious.  And an over-committer, that’s for sure.  But when I realise something won’t work, I see no reason in sticking around being frustrated and miserable.  I just move on.

So fast-forward to today.  I’m sitting in my boyfriend’s kitchen writing this.  He’s gone to work, and I haven’t, because I have no job.  Yet.  I quit mine to move to a different province to live with him because this could be the greatest adventure of my (and his) life.  My future mother-in-law has found me a potential residential decorating job, just one, and that seems pretty great to me.  After that, I don’t know what I’m going to do to pay my bills.  And that’s ok.  I haven’t been homeless yet, so if past predicts future I probably never will be.  I’ll find something, I’ll make new friends, and I’ll start a new adventure.  Because apparently, that’s what I do.

One thing that remains constant is writing.  I always go back to writing in some form.  Now I’m working on a book; I have time and I know this is the right time in my life to do it.  How I’d end up getting paid for it, God only knows.  But I have to put it out there.

What I want to know is: do you have something you have to do but have been to shamed or scared to start?  A big project?  A job or house move maybe?  A relationship you’re scared to end because of what happens after you do?  Let me know if you are, or have a secret desire to be a quitter.  We can take back the word for people who see the train has stopped and get off, not simply people who don’t try. 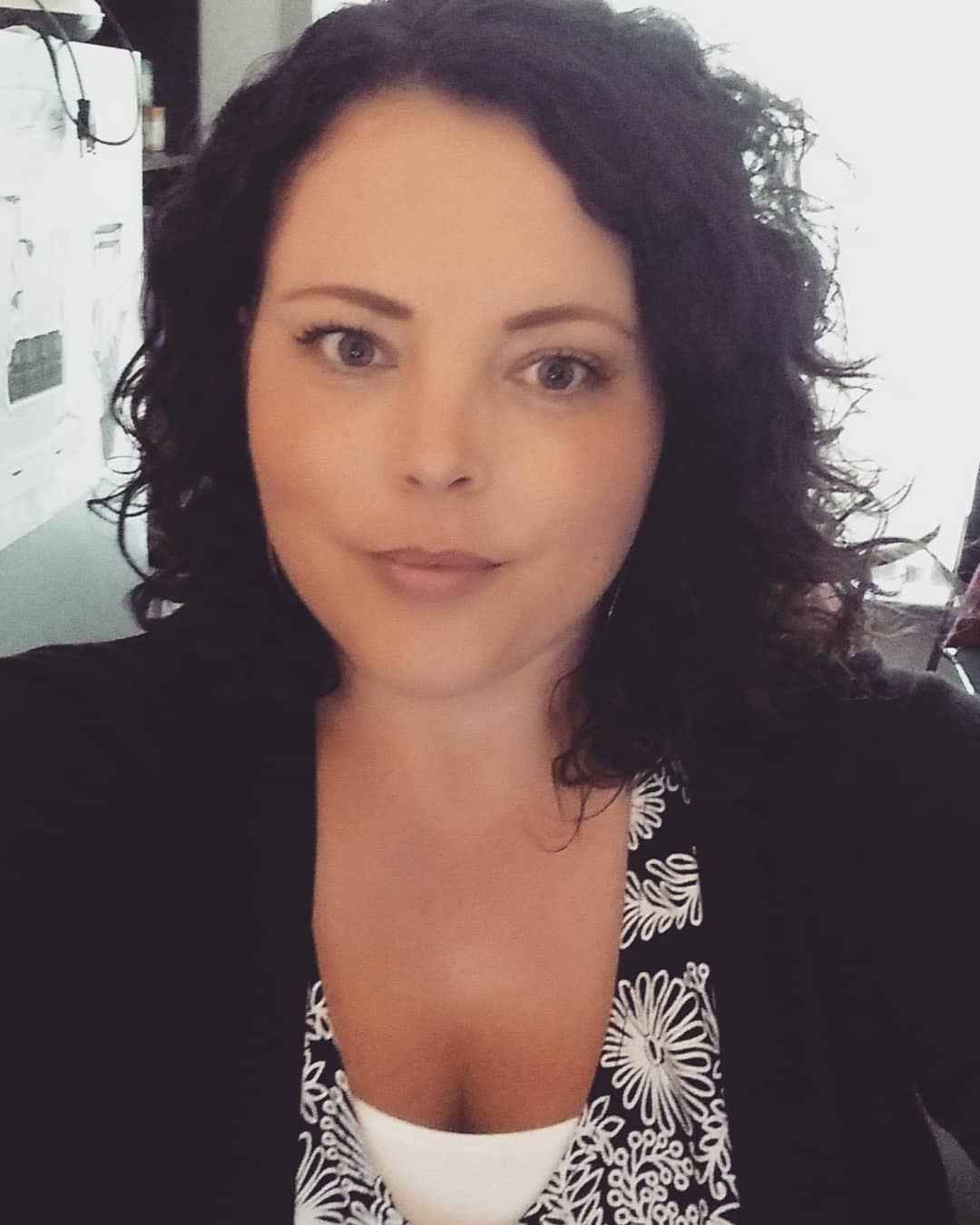